By now, you have a fair idea about growth marketing and what it can do for your business. If not, feel free to revisit our introductory blog on growth marketing and how it’s different from the traditional marketing approach. In this blog, we are going to introduce you to another term - Growth Hacking, which is almost annoying for those who’ve heard it thousands of times, and confusing for those who don’t know what it is.

What is Growth Hacking?

Growth hacking is probably THE buzzword for start-ups. It’s used as an umbrella-term for achieving massive growth on small budgets in a short time, hence ideal for businesses that are just starting out. The goal here is to acquire as many customers as possible without spending much. Growth Hacking was coined by the founder and CEO of GrowthHackers, Sean Ellis, in 2010. Growth hacking has contributed to the success of many companies like Spotify, Hotmail, Dropbox and more.

Take Facebook, for example. The growth of this social media giant in the last half-decade can be attributed to their on-the-feet strategies fuelled by the developing world. Even after hitting 1 billion global users, Facebook has been relentlessly optimizing its app for low-budget Android smartphones and low-bandwidth internet connections. By doing that, the company has additionally acquired 746 million more users in Asia and the Rest of the World market. Since its inception in 2004, Facebook now has over 2.5 Billion users.

Growth marketing is different from growth hacking in the following ways: 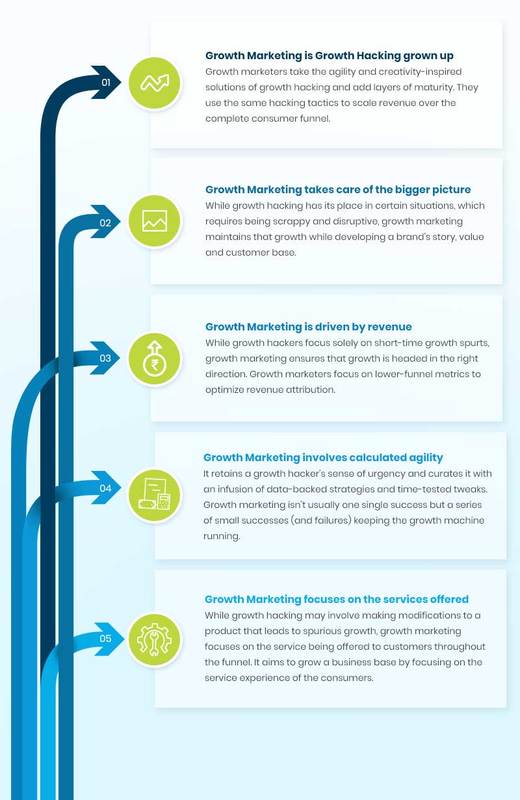 As companies scale, they add marketing strategies and tactics that work to their marketing repertoire. The strategies that succeed become part of their long-term marketing plan. They are further modified, expanded and improved upon with time. And when these strategies form the key components of this larger plan to retain existing customers and also move onto acquiring new target audiences, it becomes growth marketing. In this way, hacking in the long term will lead to an effective marketing strategy.

One thing is for sure; growth marketing is the future. A well-thought-out growth marketing strategy can help marketers use real-time data to identify which efforts are working and which aren’t. At Amura, we have been doing just that for the past ten years. Being the pioneering growth marketing agency in India, our team of dedicated experts has helped over 500 businesses grow by catering to the entire funnel. We try newer hypotheses, put them to the test and quickly zero in on what works.

Your comment has been submitted for approval.
Error : Please fill all the details Properly.

Suchita posted about 2 months ago

This has opened up a whole new way to look at digital marketing. Thanks

Sakina posted about 2 months ago

Growth hacking is the rage in India today. Now I see that growth marketing is the future.

Prasad posted about 2 months ago

Kirshnan posted about 2 months ago

If we follow most strategists in the west we will see that growth marketing is becoming more and more popular for business. Thanks for the detailed article. 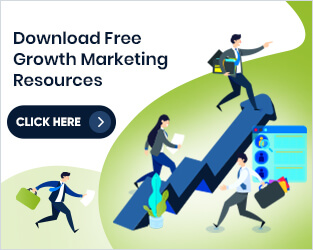 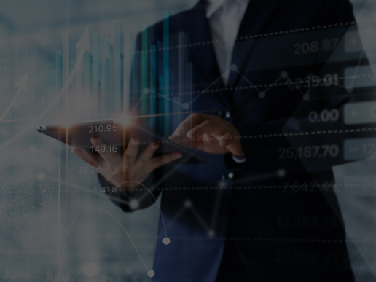 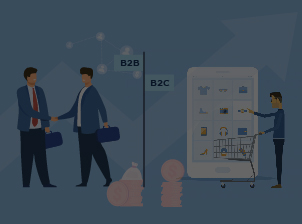 Category : Growth Marketing
B2B vs B2C Growth Marketing: How Are They Different?...
The full form of B2B is Business-to-Business. It defines businesses wh...
View Blog Post 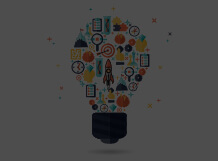 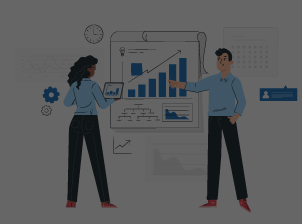 Category : Growth Marketing
4 Growth Strategies You Should Use For Your Business...
Do you know how the top businesses in the world continue to be success...
View Blog Post

Tell us how we can reach you!
x 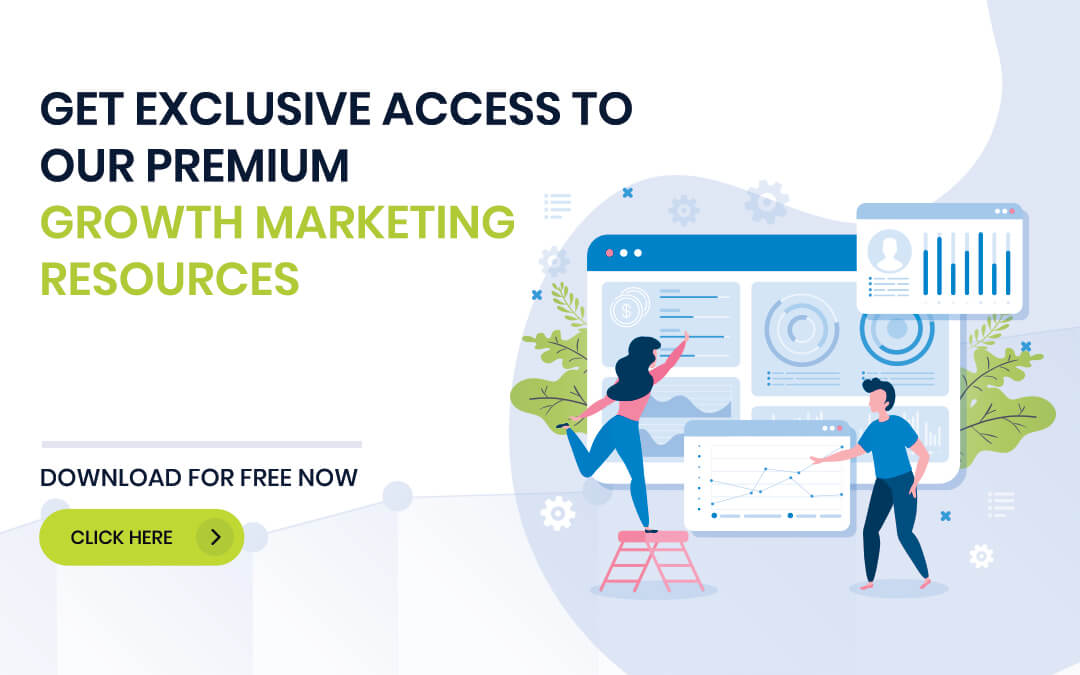